4 including a juvenile charged over July 15th Twitter hack

The United States government has charged four individuals over their alleged roles in massive Twitter hack on July 15th, 2020 in which Twitter accounts of top celebrities and leaders were compromised.

According to the Department of Justice, the names of alleged hackers are as follow:

A juvenile whose name was not shared
Graham Ivan Clark, 17 of Tampa, Florida
Nima Fazeli, aka “Rolex,” 22, of Orlando, Florida
Mason Sheppard, aka “Chaewon,” 19, of Bognor Regis United Kingdom.

Clark, who according to Hillsborough State Attorney Andrew Warren, was the mastermind of the Twitter hack was arrested on July 31st from Tampa. 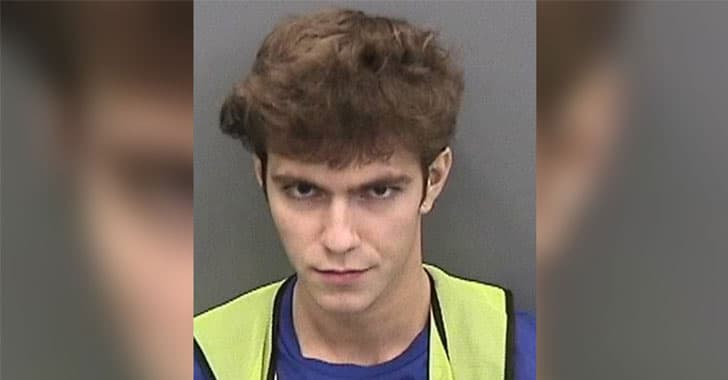 The Hillsborough State Attorney’s Office is prosecuting Clark because Florida law allows minors to be charged as adults in financial fraud cases such as this when appropriate. The FBI and Department of Justice will continue to partner with the office throughout the prosecution, State Attorney Warren said in a press release.

Nima Fazeli has been charged with aiding and abetting the intentional access of a protected computer.

It is noteworthy that the third defendant is a juvenile, therefore, to protect the identity details of their whereabouts have not been shared with media.

“The hackers allegedly compromised over 100 social media accounts and scammed both the account users and others who sent money based on their fraudulent solicitations,” said Acting Assistant Attorney General Brian C. Rabbitt of the Justice Department’s Criminal Division in a press release.

For your information, some of the victims of the Twitter hack included:

The hackers used the compromised Twitter accounts to carry out a large scale cryptoscam asking people to send in cryptocurrency and get it doubled within no time. However, according to the DOJ, the scam Bitcoin account received more than 400 transfers worth more than $100,000.

In a blog post published by Twitter earlier today, it was revealed that hackers targeted a Twitter employee with a phone phishing scam which allowed them to access the company’s internal support tools. The hackers used the tools to take over Twitter accounts and even accessed direct messages (DMs) of up to 36 accounts.

“The social engineering that occurred on July 15, 2020, targeted a small number of employees through a phone spear-phishing attack. Using the credentials of employees with access to these tools, the attackers targeted 130 Twitter accounts, ultimately Tweeting from 45, accessing the DM inbox of 36, and downloading the Twitter Data of 7,” Twitter said.

On the other hand, Twitter has responded to the arrests made in relation to the embarrassing hack. In a tweet, the company said that:

The allegations of a criminal complaint are merely allegations, and the defendants are presumed innocent unless or until the allegations against them are proved beyond any reasonable doubt.