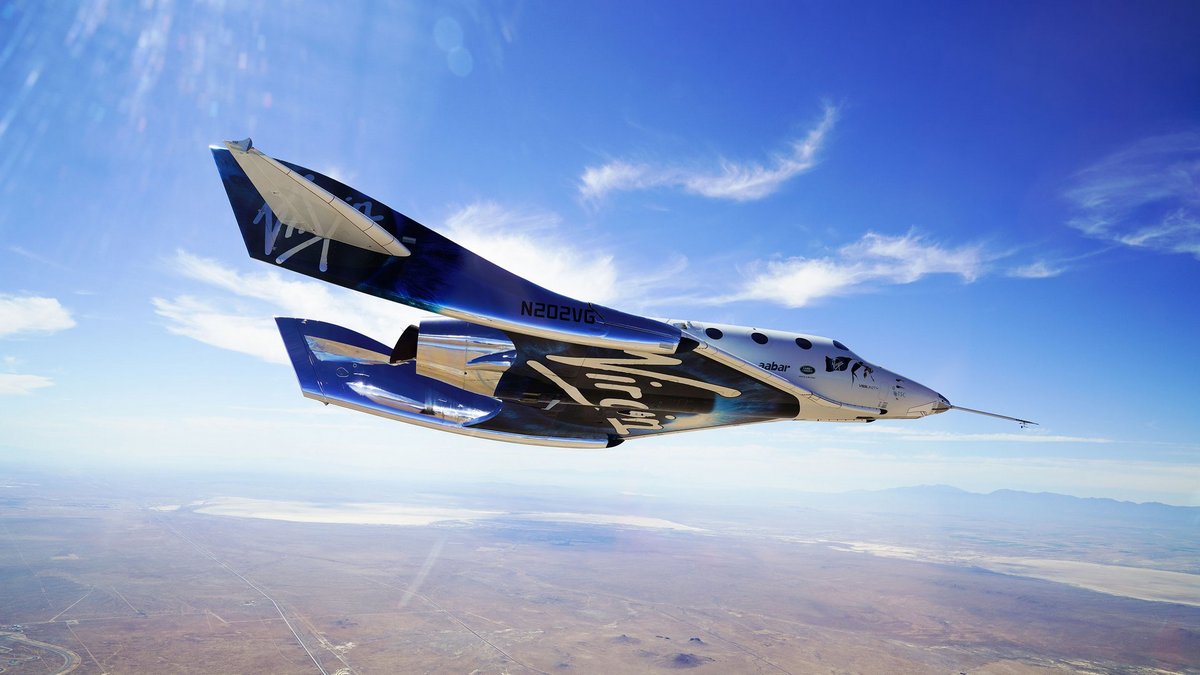 Boeing plans to invest $20 million (roughly Rs. 142 crores) in Virgin Galactic, looking at possibilities beyond the space tourism company’s immediate goal of launching passengers on suborbital flights as early as next year.

The companies announced the investment Tuesday, saying they will work together on broadening commercial access to space and transforming global travel technologies.

The sum is a fraction of the $1 billion (roughly Rs. 7,100 crores) Virgin Galactic says it has invested in its program, but Boeing called it a strategic investment rather than about a specific craft that would enable high-speed, point-to-point transportation around the world.

“It’s really about catalysing the partnership first and foremost between two companies that bring incredible complementary capabilities to commercial space and to the key technologies needed — and frankly beyond just technologies. The whole end-to-end solutions to bring high speed mobility to the masses,” said Brian Schettler, senior managing director of Boeing HorizonX Ventures.

Schettler said that with Boeing nearing flight of its Starliner astronaut crew capsule and Virgin Galactic on the cusp of commercial operations, the companies are at an “inflection point.”

“It just seemed like from a tech maturity (standpoint), from an opportunity to start driving the next phase of all this, it seemed to make sense,” he said of the investment.

Virgin Galactic has conducted successful test flights of its winged rocket ship at Mojave, California, and is preparing to begin operating at Spaceport America in New Mexico. Test flights will be conducted there before passenger flights begin.

Virgin Galactic has not announced a specific date for beginning commercial flights but Whitesides said the company is projecting that by mid-2020.

Virgin Galactic announced in July it intends to go public through a merger with Social Capital Hedosophia Holdings.

Boeing’s investment is in return for shares, so it is contingent on that transaction closing.

Coronavirus Contact Tracing Apps: Which Countries Are Doing What

SpaceX-NASA Mission to ISS on Schedule Though Weather Remains Uncertain

SpaceX, NASA to Try Again for Landmark Launch of 2 Astronauts From US Soil

hey everyone, i thought i would share my expanding collection of handy electronics and books. hope you enjoy!

Google Home is better at math than you are. 12 useful questions it can instantly answer – CNET